Check out these
Books by RJ

RJ is no stranger to writing. In fact, he has built a stellar career out of his unsheathed pen, acerbic wit, and endless stream of wacky ideas. He is a best-selling author, a columnist for The Philippine Star, and a former editor-in-chief of reputable publications such as Uno Magazine and Manual Magazine. At an early age, he discovered his love for writing, and it didn’t take long before he excelled in his craft. 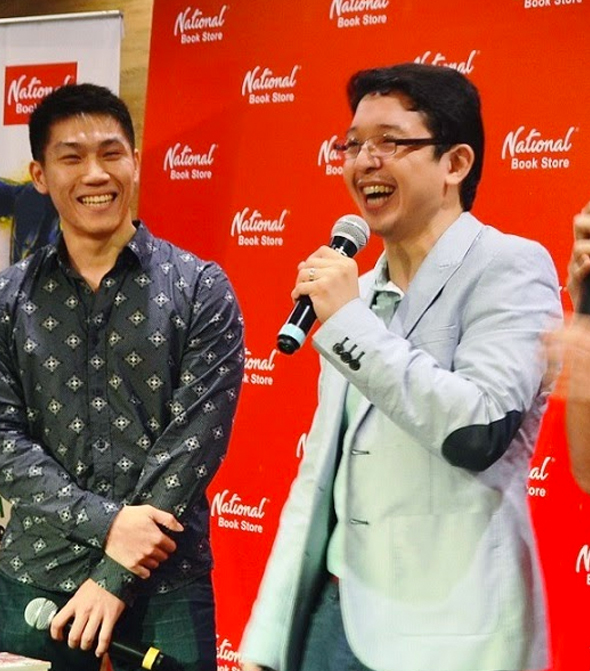 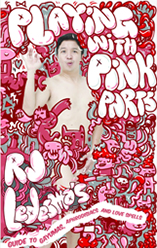 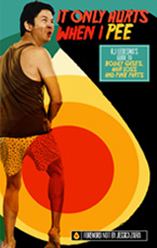 It Only Hurts When I Pee 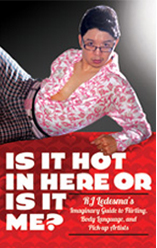 Is It Hot In Here or Is It Me? 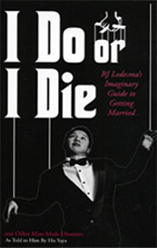 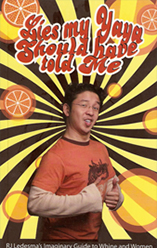 Lies My Yaya Should Have Told Me